These are my personal views. It is hopefully an honest, thought provoking and informative read.

I really did not want to write this piece 😅 However, October this year has been a journey for me and as Black History Month (BHM) comes to a close, I thought a small thing I can do is share my reflections of how I felt about celebrating or marking BHM this year.

Firstly, if being honest, I’m ambivalent about the set-up of BHM as it is. The idea that one month in the year is dedicated to talking, reading and learning about Black history (and often a very narrow definition of Black history which usually includes stories of the slave trade or Martin Luther King and the civil rights movement) leaves me feeling dissatisfied. While these are important narratives that need telling, there is a richer and more diverse Black history that can be told. From a psychological point of view (I am also a psychologist), I wonder what it does to young Black minds to internalise the only history worth telling is one of their ancestors having been slaves and oppressed? At the same time, I’m mindful of “throwing the baby out with the bath water.” I think it is important to be reminded of this history of Black people, especially as the likelihood is many people will have not come across or considered it before.

Anyone who knows me at work will know I am a private person. In the same vein I usually celebrate BHM quite privately, whether this be in the books that I read, what films I watch or me trying to get out to a talk or attend an event or two during the month. Usually I’m seeking out the hidden narratives of Black achievement throughout history. However, this year has been different for mainly two reasons. Firstly, I’m currently the chair of the Black Asian and Minority Ethnic (BAME) staff network group. This year being able to go about my business to celebrate or not celebrate has felt less private.

The second reason is that Black Lives Matter has become an overnight household name following the murder of George Floyd, which had a response unlike any I remember in my years of knowing Black people to be killed by police officers. It is probably a combination of the recent headlines regarding COVID-19 and disproportionate impact on BAME communities, as well as our increased consumption of social media which, was probably at its peak in during lockdown. The picture of police brutality on Black people had never been more acutely experienced by so many at the same time. The response reminded me of The New Cross Fire which happened in 1981, and could be argued was the spark in the powder keg that triggered the first Brixton riot.

Chairing the BAME staff network group this year and following these events, I’ve become acutely aware of the question “what are we doing for BHM?”, and there is already so much going on. This year the Trust has various projects aimed at tackling inequalities for BAME staff and service users: COVID-19 Risk Assessments, Black Mental Health Live, Revisiting Zero Tolerance Policy, and The Big Conversation spring to mind. There is also work going on to create a dedicated Workforce Race Equality Standard (WRES) Lead role and the Working Together Conference coming up on 07 December. With all this work going on I just couldn’t face having to organise something else!

My internal response to this question is who are we doing this for? It is hard enough now for most staff to make time to attend events that are hosted, let alone plan and organise them – including myself (my partner used to tell me off for attending ‘too many’ talks/events after work hours – I can’t even look at Eventbrite right now to see what is on). In some ways it is a painful question to be asked to organise events during BHM, because it creates an expectation that because BHM is important and I’m Black, I should be doing something or at least know what should be done. It occurs to me, that it becomes a kind of emotional hot potato, that gets passed from one person to the next, until eventually it lands in the hands of a Black or Brown person, who then has the additional stress of not only having to live the inequality and disadvantage, but additionally has to educate others about Black history. It also seems that this prevents any real engagement with the issues that BHM attempts to address – namely the whitewashing of history, and current invisibility of People of Colour in mainstream history, for example the Black and Asian soldiers who fought in WW1.

While I grumble about the frequently told stories of slave trade, Martin Luther King and Civil Rights I do appreciate when something is done. In an ideal world I and other staff would be able to do our full-time roles and still have capacity to support events taking place during BHM. Right now, though, that just isn’t the case. With COVID-19, increased demand on the system, less resources to address said demand and no protected time to plan, organise and facilitate these events – it becomes only possible by the goodwill of the staff and their managers involved to make these a reality. However, this is unsustainable and further perpetuates the unfair demand on BAME staff. Ideally the organisation should lead on organising the events – or free up clinical staff to do it.

Of course, it would be great if, as part of this process, People of Colour were asked for feedback, or suggestions. But ultimately, the onus would lie with whoever is usually responsible for organising events in an organisation. Unfortunately, what often happens is that an idea that has not had any input from BAME staff is pushed forward (about us without us), taking away the authenticity or credibility of the event. Also, when BAME staff do give input, their ideas are often disregarded and ignored. For example, just last week it was shared with me that in the process of planning a BHM celebration, a Caribbean staff member was approached for input on the food. She shared her thoughts around the importance of providing authentic Caribbean food and made efforts to reach out to Caribbean business to do this. A list of requests was made to her to make sure it was “safe” and eventually too much time had passed and it was decided that this business would not provide the food. In my opinion, this was a missed opportunity to provide a co-produced event by the communities which the event is aiming to highlight and celebrate. Not only this, but it further perpetuates the experience of Black and Brown staff being invisible and again for me it comes back to the question who is this for?

That being said, I hope that BHM does bring to people’s attentions stories of hurt, injustice, and inequity. But I also hope it brings to people’s attentions the stories of strength, triumph and perseverance. More than this I hope BHM encourages you to seek out the untold stories of history every month and that you start to question your own understanding of history and whose HIStory is being told. Some examples of books that I would recommend you read or listen to that apply specifically to our British Isles are Afua Hirsch’s Brit(ish), Akala’s Natives, David Olusoga’s Black and British and Oneyeka’s Blackamoores. All excellent and informative reads. If you want something that specifically looks at mental health in the UK I recommend Suman Fernando’s Institutional Racism in Clinical Psychology and Psychiatry. This link has a list of five podcasts compiled by Penny Rabiger, which is another way to broaden your exposure to Black British history but is also suitable for school age children.

Finally have a look at this timeline I put together for Clinical Psychology trainees for a session on Difference and Diversity with a focus on Ethnicity.

You can also follow the links to learn about three of my favourite untold stories - Bessie Coleman, Bass Reeves and Yasuke.

If there are any other stories that you have come across over the years, please share them with me. I’m always interested to hear and bring to light untold stories that might help us understand what we mean as history. We can only know where we’re going if we know where we’ve been (Maya Angelou).

The views of this article are my own (Peter Isebor) and I do not claim to be a spokesperson for the Trust or the BAME SNG – I’m sure there will be people who disagree with me! If so, it would be great to hear from you and have a dialogue.

If you are someone who identifies as coming from a minority ethnic background you can get in touch to find out about the BAME SNG by emailing workingtogether@shsc.nhs.uk

Equally if you are someone who does not identify as coming from a minority ethnic background but are curious and interested in knowing more or having conversations please get in touch by emailing workingtogether@shsc.nhs.uk 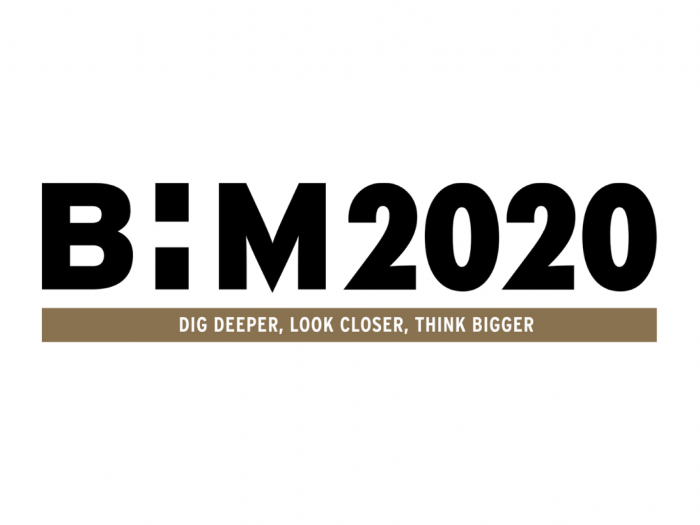